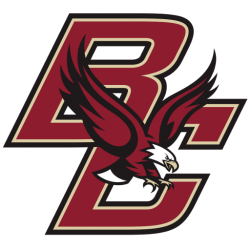 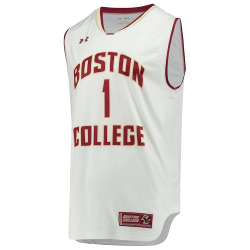 The Boston College Eagles are a Division I college basketball program that represents Boston College in Chestnut Hill, Massachusetts, United States. The team has competed in the Atlantic Coast Conference (ACC) since 2005, having previously played in the Big East. The Eagles have appeared in 18 NCAA Tournaments in their history, most recently in 2009. Home games have been played at the Conte Forum since 1988. The Eagles are currently coached by Jim Christian.