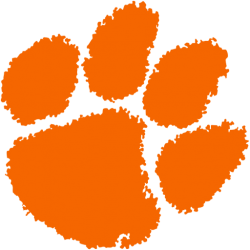 The Littlejohn Coliseum, is a 9,000-seat multi-purpose arena in Clemson, South Carolina, United States. It is home to the Clemson University Tigers men's and women's basketball teams. It is also the site of Clemson graduations and the Clemson Career Fair. It is owned and operated by Clemson University and hosts more than 150 events per year including concerts, trade shows, galas, and sporting events.