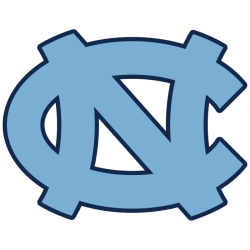 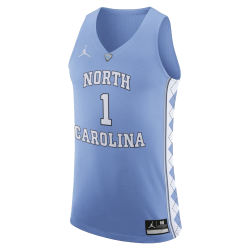 From the Tar Heels' first season in 1910–11 through the 2018–19 season, the program has amassed a .739 all-time winning percentage (second highest all-time), winning 2,261 games and losing 799 games in 109 seasons. The Tar Heels also have the most consecutive 20-win seasons with 31 seasons from the 1970–71 season through the 2000–2001 season. On March 2, 2010, North Carolina became the second college basketball program to reach 2,000 wins in its history. The Tar Heels are currently ranked 3rd all time in wins trailing Kentucky by 34 games and Kansas by 13 games. The Tar Heels are one of only four Division I Men's Basketball programs to have ever achieved 2,000 victories. Kentucky, Kansas, and Duke are the other three. North Carolina has averaged more wins per season played than any other program in college basketball. The Dean E. Smith Student Activities Center (commonly known as the Dean Smith Center, Smith Center, or the Dean Dome) is a multi-purpose arena in Chapel Hill, North Carolina, used primarily as the home for the University of North Carolina at Chapel Hill Tar Heels men's basketball team. The university began to inquire about building a standalone arena for the men's basketball team beginning in the mid-1970s, but due to an ongoing university wide investigation, the fundraiser halted until its conclusion. On June 1980, the fundraising began with a goal of at least $30 million and a target completion date for the building of December 1984. It was initially planned to be called the Student Activities Center; however, after its announcement it began to be referred to as The Dean Dome and it was speculated it would be named for then coach Dean Smith. The fundraising concluded in August 1984 with over $33 million raised, but construction would not finished until 1986. The day before the opening game on January 18, 1986 against the Duke Blue Devils, the building was officially announced to be named the Dean E. Smith Student Activities Center, while a formal dedication happen later in September. In 2018, the hardwood floor of the Smith Center was named for then coach Roy Williams.