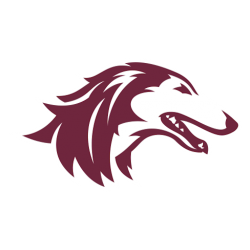 Banterra Center (formerly SIU Arena) is an 8,339-seat multi-purpose arena, on the campus of Southern Illinois University, in Carbondale, Illinois, United States. Construction on the arena began in the spring of 1962 and took nearly two years to complete. It was completed in 1964 and is the home of the SIU Salukis basketball team.