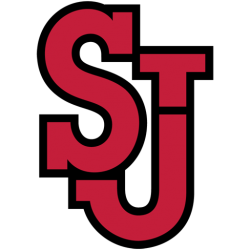 Carnesecca Arena (formerly Alumni Hall) is a 5,602-seat multi-purpose arena in the borough of Queens in New York City, New York. It was built in 1961 and renamed in honor of Hall of Fame Coach Lou Carnesecca on November 23, 2004. It is the exclusive home to the St. John's University Red Storm women's basketball team, and also, along with Madison Square Garden, hosts home Red Storm men's basketball games. The building hosted first-round games of the NCAA men's basketball tournament from 1970 to 1974. Up until March 2014, it was the most recent New York City venue to host the tournament.