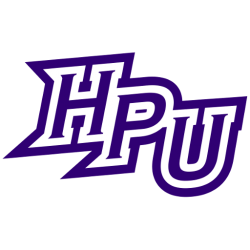 The James H. and Jesse E. Millis Athletic and Convocation Center is a 1750-seat multi-purpose athletic and academic facility on the campus of High Point University in High Point, North Carolina. The basis of the building is Alumni Hall, which was built in 1957. In 1992, the facility was added upon, creating the office space, classrooms and pool on the western side of the facility, as well as adding a state-of-the-art press box.
Millis Center has hosted several notable events, such as President George W. Bush's televised 2002 speech, HPU Presidential Scholarship Weekend events, HPU men's and women's basketball games, HPU volleyball matches, and other ancillary HPU events.