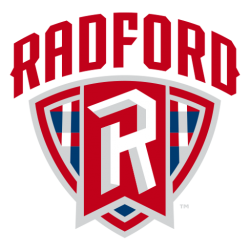 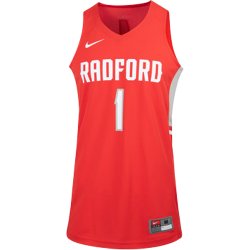 Dedmon Center is a 3,800-seat multi-purpose arena in Radford, Virginia. Construction started in 1979 and finished in 1981. A natatorium featuring an eight-lane olympic-size pool with a diving well was added in 1987. The Dedmon Center is home to the Radford University Highlanders basketball team. The Center is named for Dr. Donald Dedmon, who served as president of Radford University from 1972 until 1995 when he retired. It was the tenth air-supported roof built in the United States. The air-supported fabric roof was removed during a major renovation in April 2008 and replaced with a fabric roof supported by steel trusses.
The Dedmon Center reopened on January 21, 2009, with a new lights system, sound system, and a new basketball floor. The venue hosted the final of the 2009 Big South Conference men's basketball tournament and the final of the 2018 and 2019 Big South Conference men's tournament.