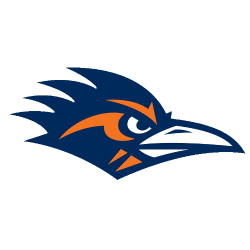 The Convocation Center is a 4,080-seat multi-purpose arena in San Antonio, Texas, USA, on the Main Campus of the University of Texas at San Antonio. It was built in 1975 and is home to the UTSA Roadrunners men's and women's basketball teams and women's volleyball team. It hosted the Southland Conference men's basketball tournament in 1992 and 2004. It has hosted many concerts, with acts like Bad Company, AC/DC and Black Sabbath.