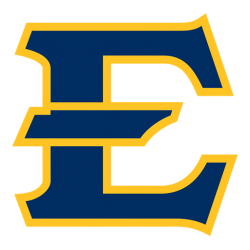 Freedom Hall Civic Center is a multi-purpose arena in Johnson City, Tennessee. Starting in 2014, it became the basketball venue for East Tennessee State University.
Freedom Hall Civic Center opened in 1974 on the Liberty Bell Complex next to Science Hill High School. The arena was built by the city of Johnson City to be used as an entertainment venue and additional space for the middle and high schools located on the property. Over the years the venue has been used for sporting events, theatrical productions, concerts, ice shows, and a rodeo venue.