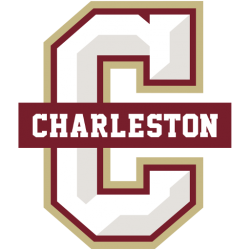 College of Charleston vs Hofstra (28 Jan)

TD Arena is a 5,100 seat multi-purpose arena in Charleston, South Carolina, United States that opened in 2008 and replaced John Kresse Arena as the home of the College of Charleston Cougars basketball and volleyball teams. The South Financial Group of Greenville, purchased the naming rights to the new facility and it opened in 2008 under the Carolina First Arena name. After the 2010 sale of the corporation to Toronto Dominion Bank, the arena's name changed to TD Arena. The playing surface is named John Kresse Court in honor of legendary Charleston men's basketball coach John Kresse.