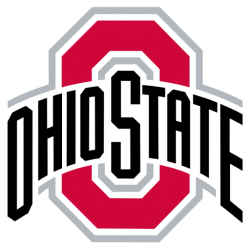 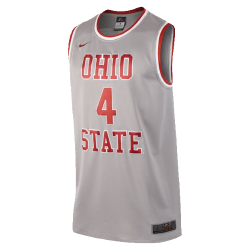 The Ohio State men's basketball team represents The Ohio State University in NCAA Division I college basketball competition. The Buckeyes are a member of the Big Ten Conference. The Buckeyes share a classic rivalry with the Michigan Wolverines, in which OSU has a 99–78 series lead.
The Buckeyes play their home games at Value City Arena in the Jerome Schottenstein Center in Columbus, Ohio, which opened in 1998. The official capacity of the center is 19,200. Ohio State ranked 28th in the nation in average home attendance as of the 2016 season.
The Buckeyes have won one national championship (1960), been the National Runner-Up four times, appeared in 10 Final Fours (one additional appearance has been vacated by the NCAA), and appeared in 27 NCAA Tournaments (four other appearances have been vacated). Value City Arena is a multi-purpose arena, located on the campus of The Ohio State University, in Columbus, Ohio, United States. The arena opened in 1998 and is currently the largest by seating capacity in the Big Ten Conference, with 19,049 seats, which is reduced to 18,809 for Ohio State men's basketball games.
It is home to Ohio State Buckeyes men's basketball, women's basketball and men's ice hockey teams. 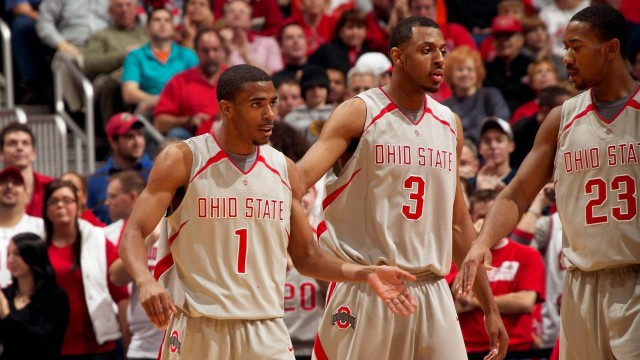