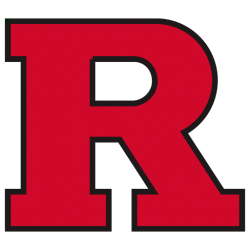 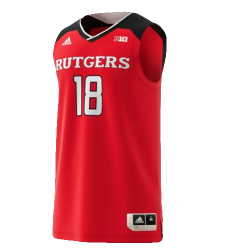 The Rutgers Scarlet Knights men's basketball team represents Rutgers University in NCAA Division I college basketball competition. Rutgers competes in the Big Ten Conference. The Rutgers men's basketball team played in the Final Four in the 1976 NCAA Tournament and ended the 1976 season ranked fourth in the nation, after an 86–70 loss against the Michigan Wolverines in the semifinal round and a 106–92 loss to the UCLA Bruins in the tournament's third-place consolation game. This was the last men's Division I tournament to date to feature two unbeaten teams, as both Indiana, who won that year's title, and Rutgers entered the tournament unbeaten. Rutgers went 31–0 during the regular season. The Rutgers Athletic Center, more commonly known as the RAC, is an 8,000-seat multi-purpose arena in Piscataway, New Jersey on Rutgers University's Livingston Campus. The building is shaped like a truncated tent with trapezoidal sides on the north and south ends. It is home to the men's and women's Rutgers Scarlet Knights basketball teams as well as the wrestling and gymnastic teams. Previously, the University used the 3,200-seat College Avenue Gym from 1931 to 1977.
The arena opened on November 30, 1977 with a win against rival Seton Hall.
The arena was known as the Rutgers Athletic Center until 1986, when it was renamed for Louis Brown, a Rutgers graduate and former member of the varsity golf team, who made a large bequest to the University in his will. Despite the name change, the building was still largely referred to as "The RAC" (pronounced "rack") by students, alumni, fans, and players. 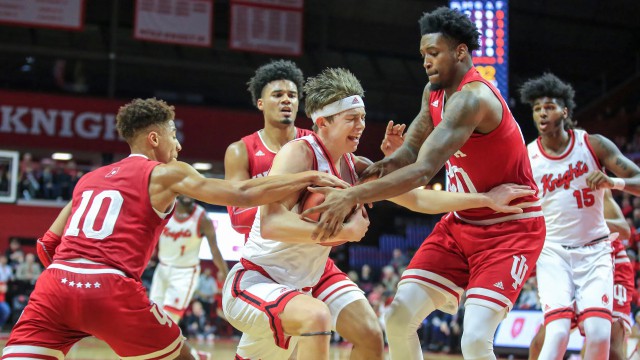