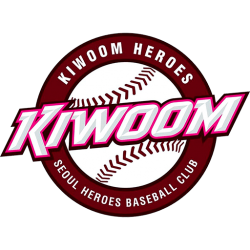 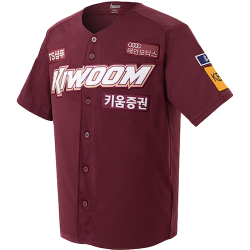 Kiwoom Heroes Baseball Club (Korean: 키움 히어로즈 야구단) is a South Korean professional baseball team based in Seoul. They are a member of the KBO League. The Heroes mascot is Teokdori (턱돌이; Mr. Jaw). Like other baseball teams in South Korea, the team is known primarily by the name of the sponsor, occasionally as their nickname, and never as the city in which they are based. The Heroes play their home games at Gocheok Sky Dome in Gocheok-dong, a neighborhood located in the southwestern part of Seoul.

In 2014, the Futures League squad changed its name to Hwaseong Heroes (화성 히어로즈), differentiating from the first string. In 2019, Hwaseong Heroes changed to Goyang Heroes(고양 히어로즈). The Gocheok Sky Dome (Korean: 고척스카이돔; Hanja: 高尺----) is a domed baseball stadium located in Gocheok-dong, Seoul, South Korea. It is the home ballpark of KBO club Kiwoom Heroes. The stadium is primarily used for baseball and has a capacity for 16,813 spectators for baseball games. The stadium replaced Dongdaemun Baseball Stadium and opened on 15 September 2015. It also serves as a concert venue, with a capacity for around 25,000 spectators.

In 2017, the Gocheok Dome hosted the first round of the 2017 World Baseball Classic, featuring host nations South Korea, Taiwan, Netherlands, and Israel.

In 2019, Gocheok Dome hosted the opening round of Group C 2019 WBSC Premier 12. South Korea, Cuba, Australia and Canada are in Group C, and a total of six matches were held at Gocheok Dome. The South Korean national team advanced to the super round as the top of the group with three wins in the Group C qualifying round. 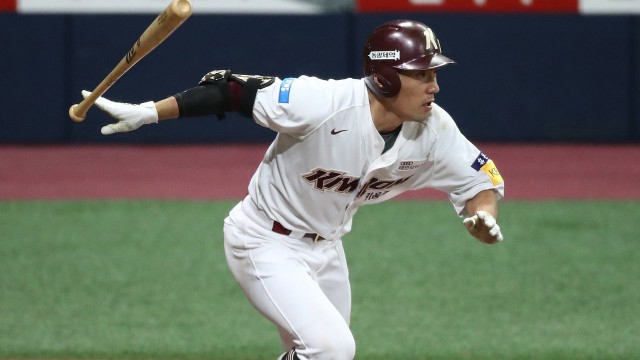 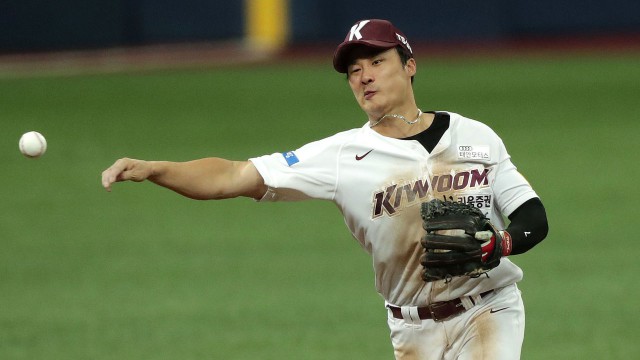 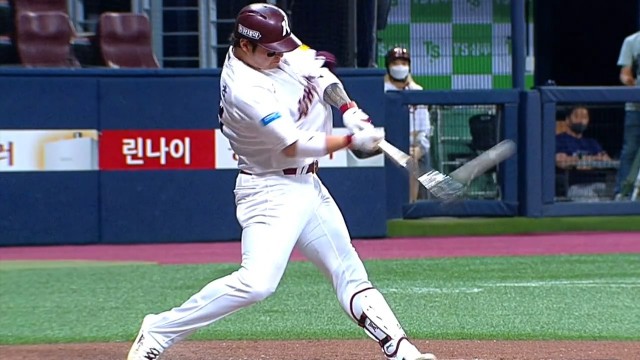