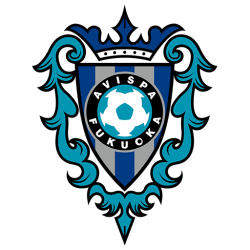 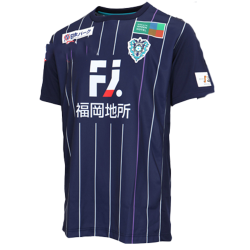 Avispa Fukuoka (アビスパ福岡, Abisupa Fukuoka) is a Japanese professional football club, currently play in the J2 League. The team is located in Hakata, Fukuoka. "Avispa" means "wasp" in Spanish. They were originally called Fujieda Blux and based in Fujieda, Shizuoka before moving to Fukuoka in 1994. After becoming the champions of 1995 Japan Football League as Fukuoka Blux, and being admitted to the J. League since 1996 season, Avispa Fukuoka has the longest history as a J. League club being uncrowned in any nationwide competitions such as J. League Division 1, Division 2, J. League Cup, or Emperor's Cup.

The stadium's seating capacity is 22,563. It is located in Higashi Hirao Koen (park), 15–20 minutes walk or a short bus ride from Fukuoka Airport, and is named after the game software company.