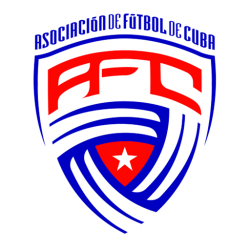 They were the first Caribbean team to get to the World Cup Quarter finals – they did so in 1938. There, they defeated Romania in a replay 2–1 after drawing against them 3–3. They were then eliminated in the quarter-finals by Sweden, 8–0. Cuba has not returned to the World Cup since.

Estadio Nacional de Fútbol Pedro Marrero, the home of CF Ciudad de La Habana, is a multi-purpose stadium in Havana, Cuba. It is now used primarily for football matches. The stadium holds 30,000 and was built in 1929.