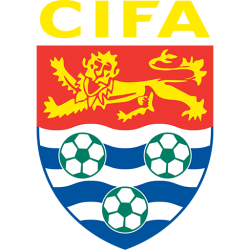 ruman Bodden Sports Complex is a multi-use complex in George Town, Cayman Islands. It is named after Truman Bodden. The complex is separated into an outdoor, 6 lane 25 metre swimming pool, full purpose track and field and basketball/netball courts. The field surrounded by the track is used for football matches as well as other field sports.

The track-and-football stadium holds 3,000 people. In 2008, construction commenced on a 10-lane 50-metre pool and a facility that would hold 2,000 people. A multimedia centre was built into the pool facility as well as offices, conference rooms and a full gym.

The Cayman Islands national football team plays its international matches at the track-and-football stadium in the complex. Truman Bodden is used for summer football camps for international teams that are scouting for local players.