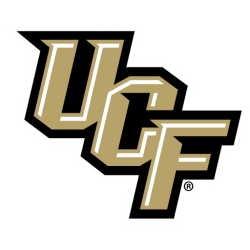 The UCF Knights men's basketball team represents The University of Central Florida located in Orlando, Florida, United States. UCF competes in Division I of the National Collegiate Athletic Association (NCAA), and the American Athletic Conference (The American). The Knights play their home games in the Addition Financial Arena located on the university's main campus. They are coached by Johnny Dawkins who was hired in 2016.