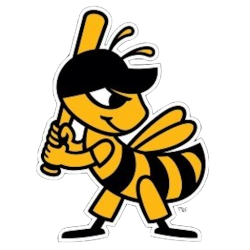 Smith's Ballpark (formerly known as Franklin Quest Field, later Franklin Covey Field, and more recently Spring Mobile Ballpark) is a minor league baseball park in Salt Lake City, Utah. It is the home field of the Salt Lake Bees of the Triple-A West and the collegiate Utah Utes of the Pac-12 Conference.

Smith's Ballpark opened 27 years ago in 1994 with a seating capacity of 15,400, the largest in the PCL. It is located on the site of its predecessor, Derks Field, with a similar unorthodox southeast alignment, toward the Wasatch Range. The elevation at street level is 4,230 feet (1,290 m) above sea level.