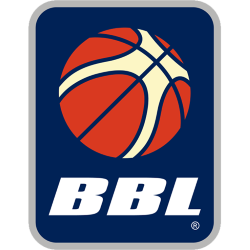 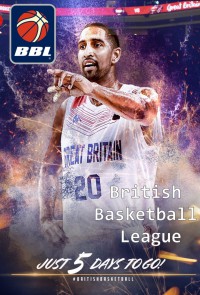 The British Basketball League, often abbreviated to the BBL, is the premier men's professional basketball league in the United Kingdom. The BBL runs two knockout competitions alongside the league Championship; the BBL Cup and the BBL Trophy, as well as the post-season Play-offs.

The BBL is not to be confused with the English Basketball League (EBL) or the Scottish Men's National League, which effectively form the second tier of British basketball. There is currently no promotion or relegation between the English and Scottish leagues and the BBL because of the franchise system in use in the BBL, although several clubs have been elected from the EBL in recent years.

Currently the League consists of 13 teams with representation from both England and Scotland. Member franchises of the BBL jointly own the league, and a chairman is elected by the teams to oversee league operations. The current chairman is Ed Percival and the head offices are located in Leicester, where the country's oldest team, the Leicester Riders is also based. 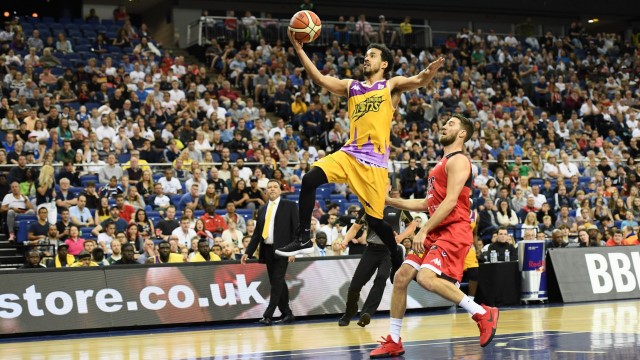 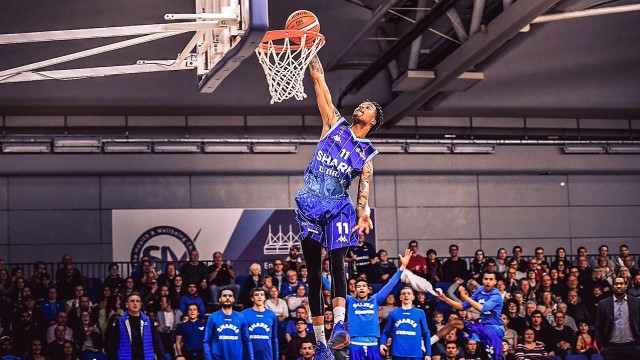 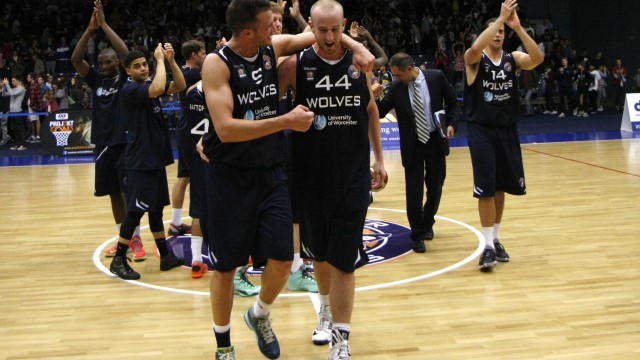 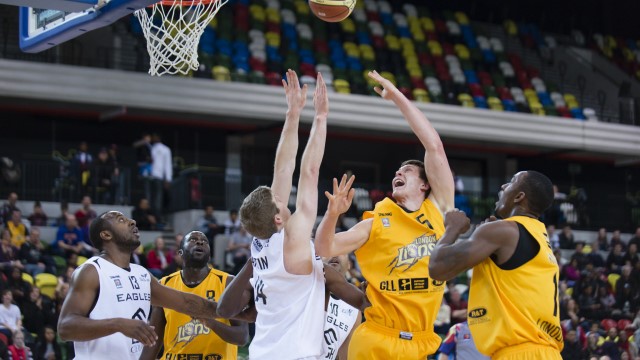