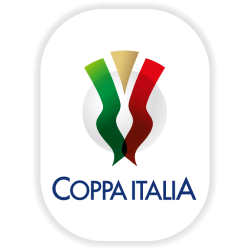 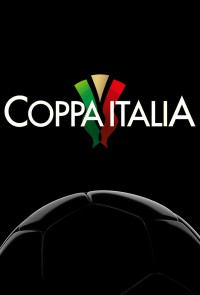 The Coppa Italia (Italian for Italy Cup) is an Italian football annual cup competition. Its first edition was held in 1922 and was won by Vado. The second tournament, scheduled in the 1926–27 season, was cancelled during the round of 32. The third edition was not held until 1935–36 when it started being scheduled annually. The events of World War II interrupted the tournament after the 1942–43 season, and it did not resume again until 1958 where it has been played annually continuously since.

Juventus is the competition's most successful club with 13 wins, followed by Roma with 9. Juventus has contested the most finals with 18, followed by Roma with 17 finals. The holder can wear a "tricolore" cockade (Italian: coccarda), akin to the roundels that appear on military aircraft. The winner automatically qualifies for both the UEFA Europa League group stage and the Supercoppa Italiana the following year.

Logo on 2009–10 season
The competition is a knockout tournament with pairings for each round made in advance; the draw for the whole competition is made before a ball is kicked. Each tie is played as a single leg, with the exception of the two-legged semi-finals. If a match is drawn, extra time is played. In the event of a draw after 120 minutes, a penalty shoot-out is contested. As well as being presented with the trophy, the winning team also qualifies for the UEFA Europa League (formerly the UEFA Cup). If the winners have already qualified for the UEFA Champions League via Serie A, or are not entitled to play in UEFA competitions for any reason, the place goes to the next highest placed finisher in the league table.

There are a total of eight rounds in the competition. The competition begins in August with the first round and is contested only by the lowest-ranked clubs – those outside the top two divisions. Clubs playing in Serie B join in during the second round and the 12 lowest-ranked teams in Serie A based on the previous league season's positions (unless they are to compete in European competition that year) begin the competition in the third round before August is over. The remaining eight Serie A teams join the competition in the fourth round in January, at which point 16 teams remain. The round of 16, the quarter-finals and the first leg of the semi-finals are then played in quick succession after the fourth round and the second leg of the semi-final is played a couple of months later; in April before the May-contest final. The rather unusual two-leg final was eliminated since the 2007–08 edition and a single-match final is now played at the Stadio Olimpico in Rome. 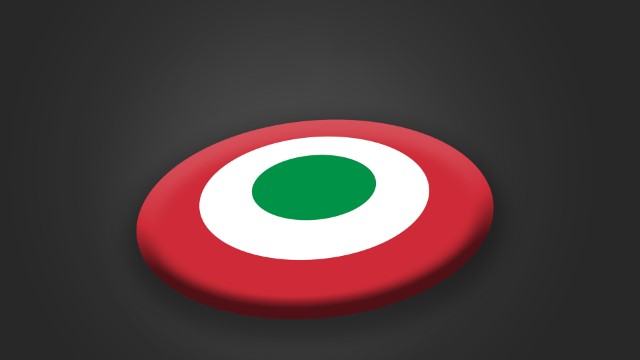 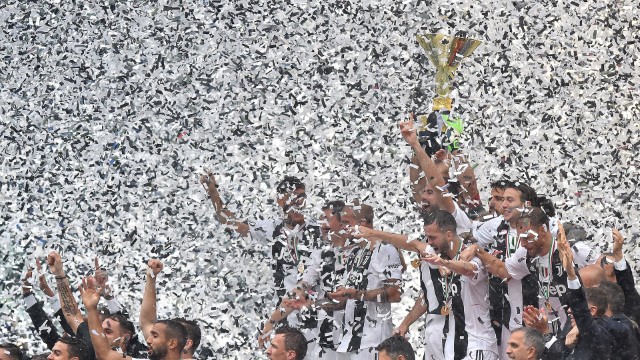 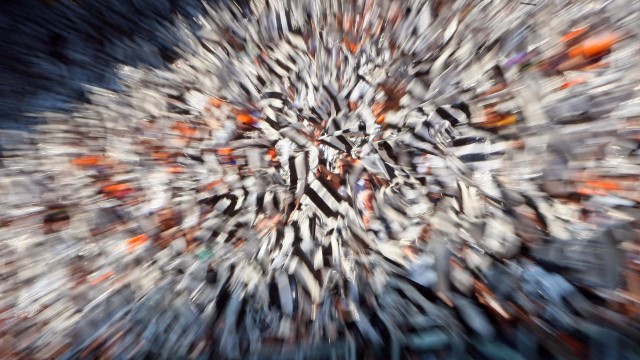