Héctor Bellerín Moruno (Spanish pronunciation: , born 19 March 1995) is a Spanish professional footballer who plays as a right back or wing back for Real Betis, on loan from English club Arsenal, and the Spain national team.

Bellerín started his career at Barcelona, and moved to Arsenal in 2011. On 21 November 2016, he signed a long-term contract that ties him to the club until 2022.

Bellerín played internationally for Spain from under-16 to under-21 levels. He made his senior debut for Spain in 2016 and was later chosen for the European Championship of that year. 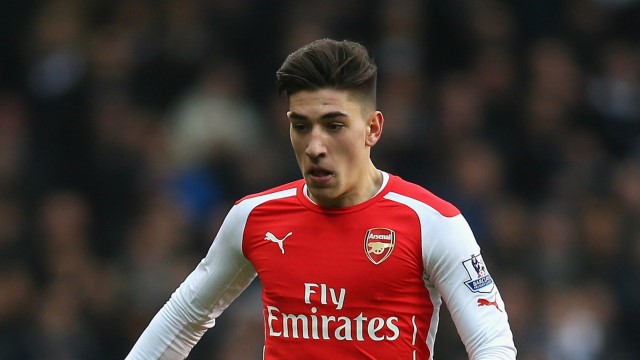 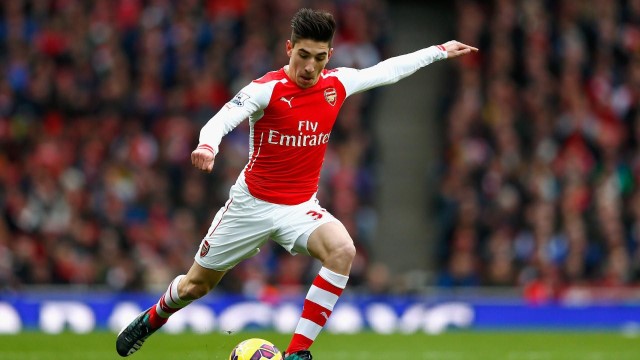