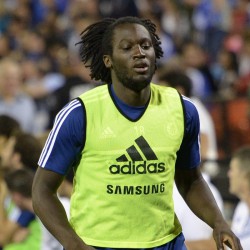 Romelu Menama Lukaku Bolingoli (born 13 May 1993) is a Belgian professional footballer who plays as a striker for Serie A club Inter Milan and the Belgium national team.

Born in Antwerp, he began his professional career at Belgian Pro League club Anderlecht in 2009, where he made his senior debut, at age 16. He won the league's top goalscorer, the league championship and the Belgian Ebony Shoe there. He signed for English side Chelsea in 2011, but featured sparingly in his first season and joined West Bromwich Albion on loan in 2012. He helped them to an unexpected eighth-place finish in the 2012–13 season and ahead of the 2013–14 season, he joined Everton on loan. After helping Everton reach a club-record points tally, he joined the team in a permanent deal worth a club-record fee of £28 million in 2014. He was named in the 2016–17 PFA Team of the Year, Lukaku signed for Manchester United in 2017, for an initial fee of £75 million.

A Belgian international, Lukaku has played 84 games for his country, and scored 52 goals, making him Belgium's all-time top goalscorer. Lukaku made his senior international debut for Belgium in 2010, at age 17, and has since represented his country at three major tournaments, including two FIFA World Cups and one UEFA European Championship. At the 2018 World Cup, Lukaku led Belgium to a third-place finish by finishing as the joint second-highest goalscorer, and won the Bronze Boot. 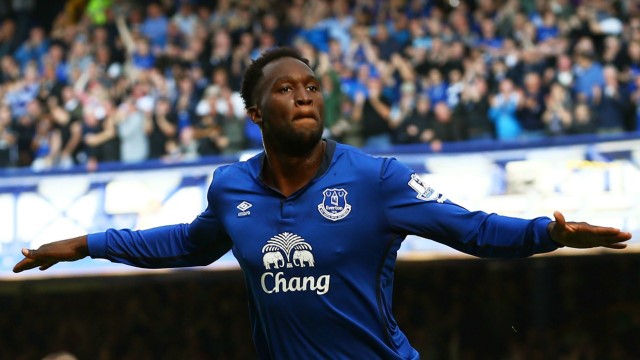