Agent
Best of You Karim Mostafa Benzema (French pronunciation: ​; born 19 December 1987) is a French professional footballer who plays as a striker for Spanish club Real Madrid and the France national team. He has been described as an "immensely talented striker" who is "strong and powerful" and "a potent finisher from inside the box".

Benzema was born in the city of Lyon and began his football career with local club Bron Terraillon. In 1996, he joined Olympique Lyonnais, and subsequently came through the club's youth academy. Benzema made his professional debut in the 2004–05 season and appeared sporadically in his first three seasons as Lyon won three titles in that span. In the 2007–08 season, Benzema became a starter and had a breakthrough year scoring over 30 goals as Lyon won its seventh straight league title. For his performances, he was named the National Union of Professional Footballers (UNFP) Ligue 1 Player of the Year and named to the organization's Team of the Year. Benzema was also the league's top scorer and given the Bravo Award by Italian magazine Guerin Sportivo. After another season at Lyon, in July 2009, Benzema moved to Real Madrid in a transfer fee worth over €35 million ($50 million), and signed a six-year contract.

After struggling to establish himself in his debut season with Real Madrid, in the ensuing two seasons, Benzema reached prominence, scoring 32 goals en route to helping the club win the Copa del Rey in 2011 and the 2011–12 edition of La Liga. He has won the Champions League four times, all with Real Madrid: in 2014 and three times consecutively from 2016 to 2018. He has been named French Player of the Year three times for his performances in 2011, 2012 and 2014.

Benzema is a former French youth international and has represented his nation from under-17 level onwards. Prior to playing for the senior team, he played on the under-17 team that won the 2004 UEFA European Under-17 Championship. Benzema made his senior international debut in March 2007 in a friendly match against Austria, scoring in a 1–0 win. Benzema has earned over 80 caps and represented France at three major international tournaments: the 2008 and 2012 editions of the UEFA European Championship and the 2014 FIFA World Cup. However, Benzema has been left out of major tournament squads on three occasions: 2010 World Cup due to lack of playing time with Real Madrid, Euro 2016 after a publicised scandal involving blackmail, and 2018 World Cup for alleged tactical reasons. 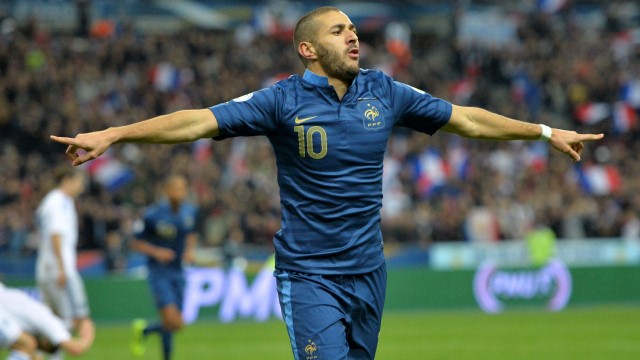 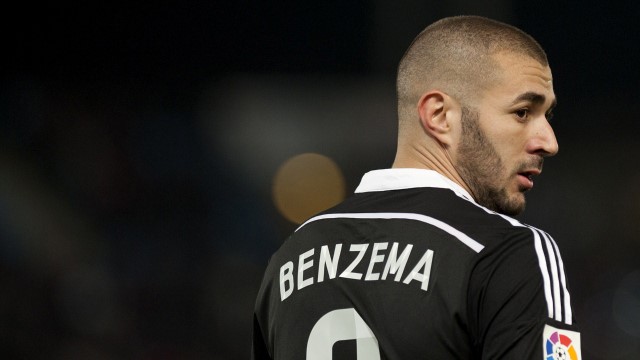