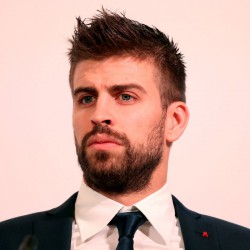 Gerard Piqué Bernabeu (Catalan: , Spanish: ; born 2 February 1987) is a Spanish professional footballer who plays as a centre-back for Barcelona.

Originally one of the most promising students at La Masia, Piqué joined the Manchester United academy in 2004, where he remained for four years, in which he had some trouble adjusting to the Premier League football style. He returned to Barcelona in 2008 under Pep Guardiola's leadership and helped the club win trebles in 2008–09 and 2014–15. He is one of only four players to have won the UEFA Champions League two years in a row with different teams, the others being Marcel Desailly, Paulo Sousa and Samuel Eto'o.

Piqué has also represented Spain 102 times, making his debut on 11 February 2009. He played an integral role in the Spain teams that won the 2010 FIFA World Cup and UEFA Euro 2012. He retired from the national team after the 2018 FIFA World Cup. 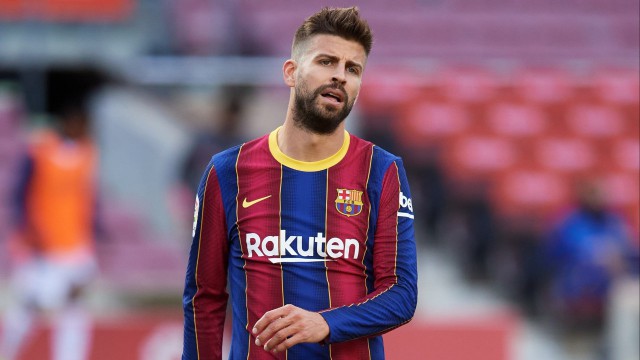 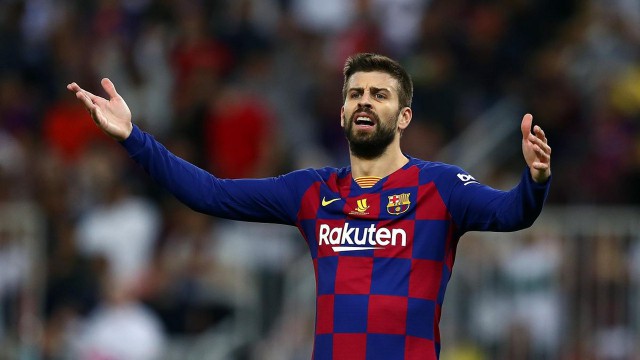