Dimitri Payet (French pronunciation: ​; born 29 March 1987) is a French professional footballer who plays for French club Marseille and the France national team. He primarily plays as an attacking midfielder and is described as a player who is "blessed with terrific technique and dribbling skills".

Payet was born on the French island of Réunion in the Indian Ocean, where he began his career playing for local clubs Saint-Philippe and Saint-Pierroise. In 1999, he moved to metropolitan France, joining Le Havre. Payet spent four years at the club before returning home to spend two years playing for AS Excelsior in the Réunion Premier League. In 2005, he joined Nantes and, after a successful 2006–07 season, joined Saint-Étienne on a four-year contract. With Saint-Étienne, Payet played in European competition for the first time after featuring in the 2008–09 edition of the UEFA Cup. In the 2010–11 season, he won the UNFP Player of the Month award for September after scoring three goals and helping Saint-Étienne reach first place in the league table. Following the season, in June 2011, Payet joined the defending champions Lille signing a four-year contract. He had two years there and a further two at Marseille before moving abroad for the first time to join West Ham.

Payet is a French international. From 2007 to 2008, he represented his country at under-21 level, making eleven appearances and scoring four goals. In 2010, he was called up to the senior team by manager Laurent Blanc for the first time. Payet made his international debut on 9 October 2010 in a UEFA Euro 2012 qualifying match against Romania, appearing as a substitute. He was a member of the French squad that reached the final of UEFA Euro 2016. 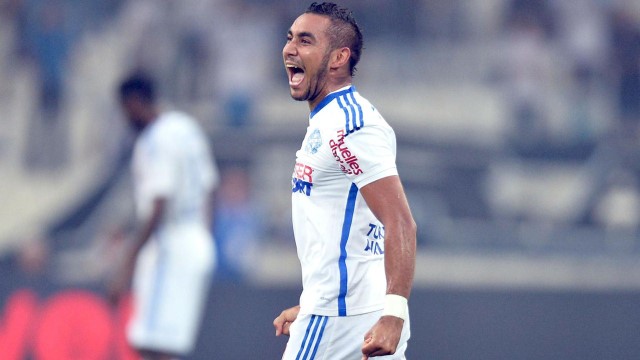 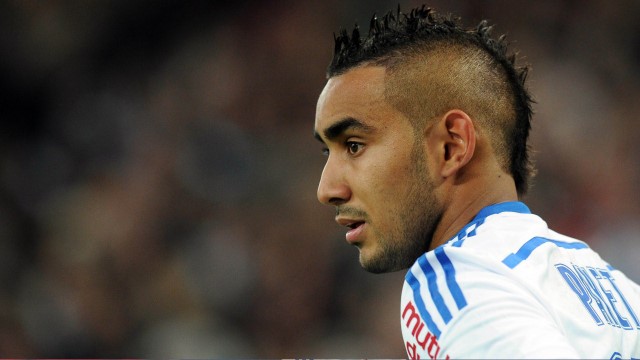