Blackpool Football Club are an English football club founded in 1887 and based in the Lancashire seaside town of Blackpool. For the 2014–15 English season, the team are competing in the Football League Championship, the second tier of professional football in England, for the fourth-consecutive season. When they reached the Premier League, at the end of the 2009–10 campaign, Blackpool became the first club in English football to have won promotion from every division of the Football League via the play-off system.

Blackpool's home ground has been Bloomfield Road since 1901. Their main nickname is the Seasiders, though they are also called the 'Pool and the Tangerines, the latter in reference to the colour of their home kit, which is often referred to as orange. The club's motto is Progress, as featured on the club crest. Blackpool have a local rivalry with Preston North End and matches between the two clubs are known as the West Lancashire derby. They have not met in the League since February 2010.

Blackpool's most notable achievement is winning the 1953 FA Cup Final, the so-called "Matthews Final", in which they beat Bolton Wanderers 4–3, overturning a 1–3 deficit in the closing stages of the game. During that post-war period, Blackpool made three FA Cup Final appearances in six years and, during the 1950s, had four top-six finishes in the Football League First Division, their best position being runners-up to Manchester United in the 1955–56 season. In 1953, four Blackpool players were in the England team against Hungary at Wembley, causing the Daily Mirror to declare that "Blackpool are playing Hungary today", though England lost. Blackpool's least successful period was in the 1980s particularly when, in the 1982–83 season, they finished 21st in English League football's lowest tier, their lowest-ever League finish. 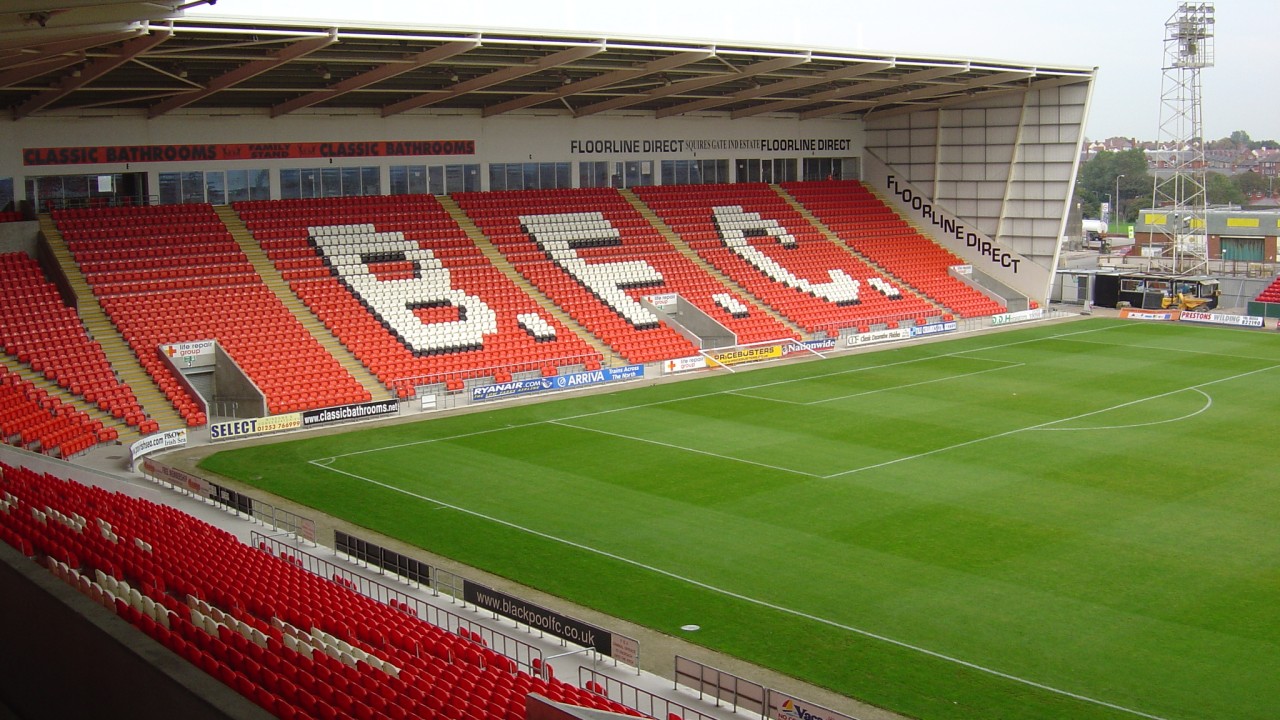 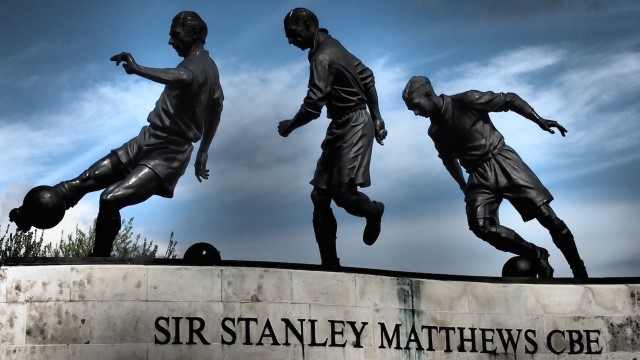