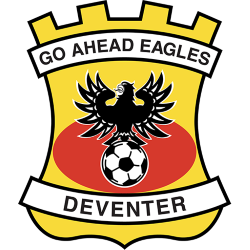 Vitesse vs Go Ahead Eagles (24 Oct) 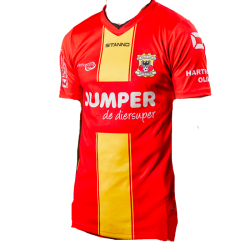 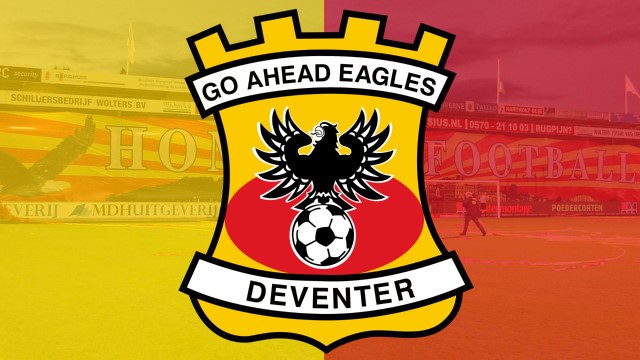 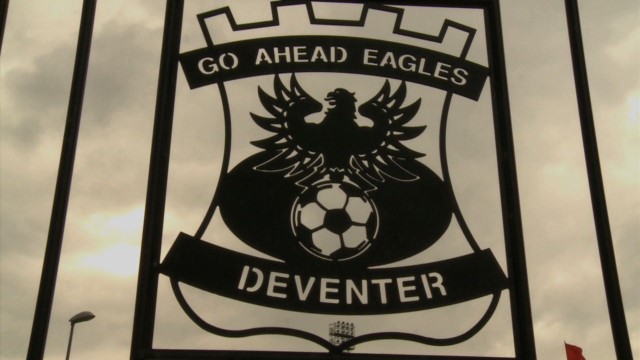