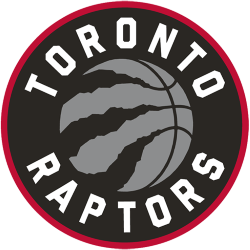 Toronto Raptors vs Memphis Grizzlies (08 May) 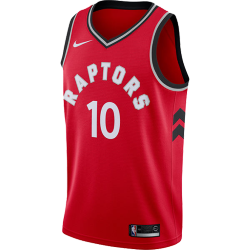 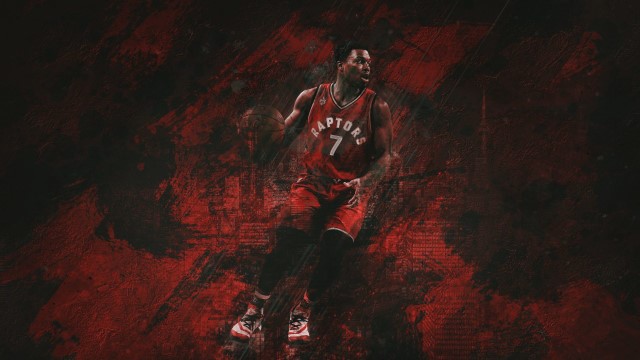