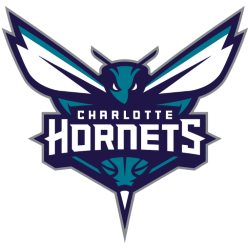 Charlotte Hornets vs Orlando Magic (08 May) 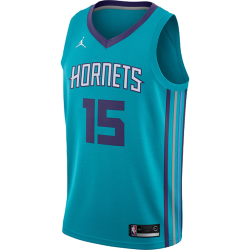 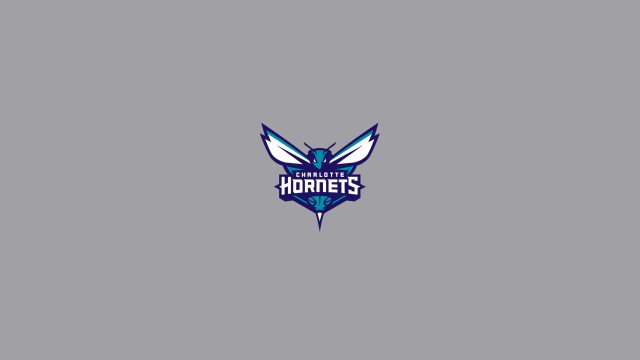