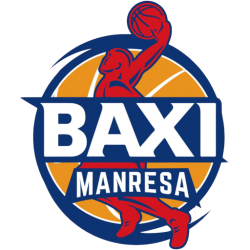 BC Andorra vs Basquet Manresa (22 Jan) 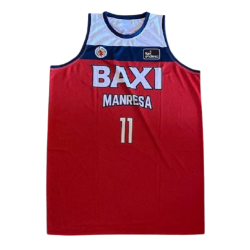 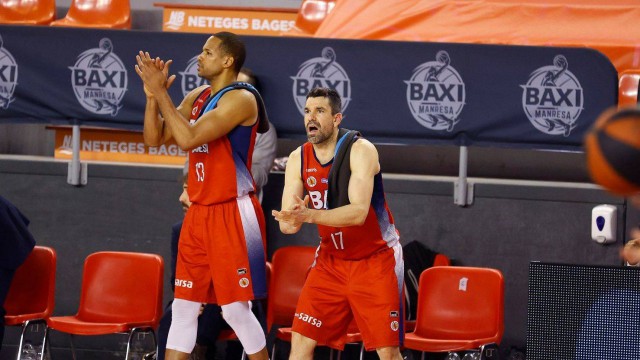