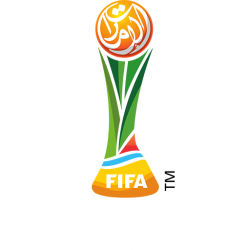 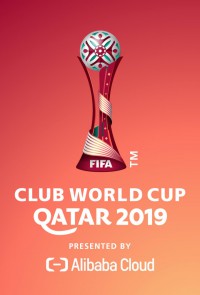 The FIFA Club World Cup is an international men's association football competition organised by the Fédération Internationale de Football Association (FIFA), the sport's global governing body. The competition was first contested in 2000 as the FIFA Club World Championship. It was not held from 2001 to 2004 due to a combination of factors, most importantly the collapse of FIFA's marketing partner International Sport and Leisure (ISL), but since 2005 it has been held every year, and has been hosted by Brazil, Japan, the United Arab Emirates, Morocco and Qatar. Views differ as to the cup's prestige: it struggles to attract interest in most of Europe, and is the object of heated debate in Brazil and Argentina.

Real Madrid hold the record for most victories, winning the competition four times. Corinthians' inaugural victory remains the best result from a host nation's national league champions. Teams from Spain have won the tournament seven times, the most for any nation. The current world champions are England's Liverpool, who defeated Brazil's Flamengo 1–0 after extra time in the final of the 2019 event. 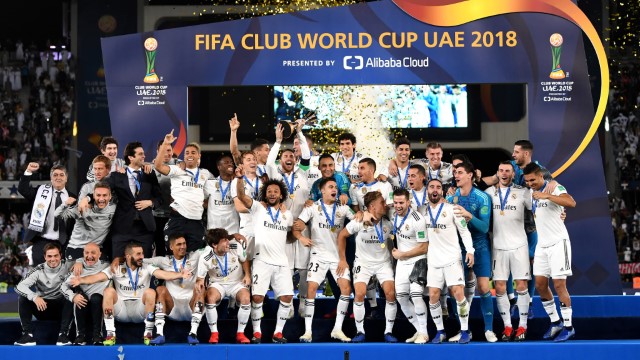 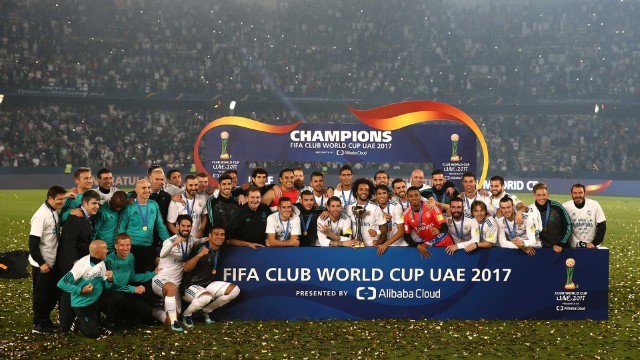 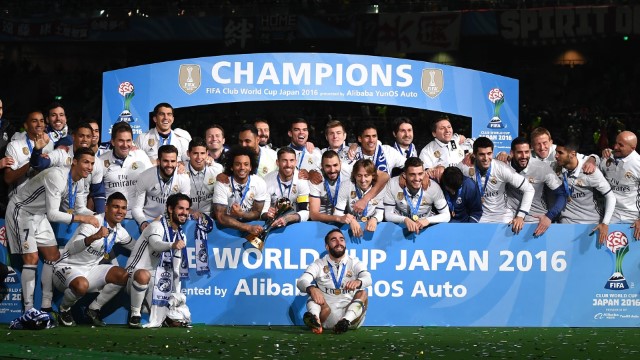