Harry Edward Kane (born 28 July 1993) is an English professional footballer who plays for Tottenham Hotspur as a forward.

He made his senior debut for Tottenham on 25 August 2011 in a UEFA Europa League game against Heart of Midlothian. Kane has also been loaned to League One team Leyton Orient, Championship teams Millwall and Leicester City and Premier League team Norwich City.

Kane was born Chingford, London. From local club Ridgeway Rovers, he had a year at Arsenal's academy aged 8, and later two months at Watford's, before joining Tottenham aged 11. He is a product of the Tottenham Youth system, in the 2008–09 season he played in the Under-16s side that competed in the Copa Chivas tournament in Mexico, and Bellinzona tournament in Switzerland, scoring three goals.

In the 2009–10 season Kane played 22 times for Tottenham’s Under-18s, scoring 18 goals. Kane appeared on the first team bench twice during the 2009–10 season, both games were in home domestic cup victories, one being the League Cup fixture against Everton on 27 October 2009 and the other appearance coming in the FA Cup fourth-round replay against Bolton Wanderers on 24 February 2010. 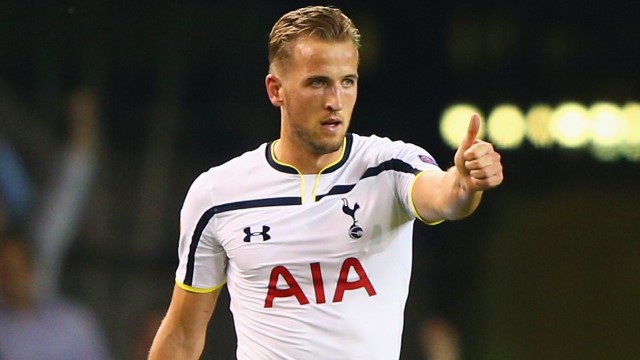 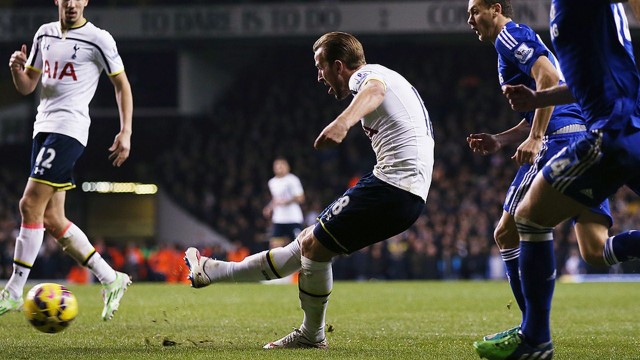 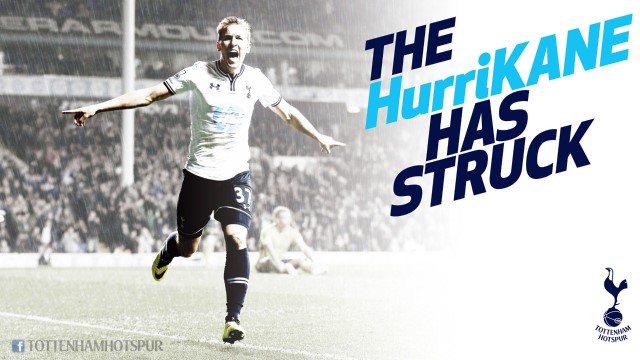