Xavier Hernández Creus (born 25 January 1980), known as Xavi, is a Spanish professional football manager and former player who is the manager of La Liga club Barcelona. Widely considered one of the best midfielders of all time, Xavi was renowned for his passing, vision, ball retention, and positioning.

Xavi joined La Masia, the Barcelona youth academy, at age 11, and made his first-team debut against Mallorca in August 1998. In all, he played 767 official matches, a former club record–now held by Lionel Messi–and scored 85 goals. Xavi is the first player in the club's history to play 150 European and FIFA Club World Cup matches combined. With Barcelona, Xavi won eight La Liga titles and four UEFA Champions League titles. Xavi came third in the 2009 FIFA World Player of the Year, followed by third place for its successor award, the FIFA Ballon d'Or, in 2010 and 2011. In 2011, he was runner up to Lionel Messi for the UEFA Best Player in Europe Award. In 2015, he departed Barcelona for Al Sadd, where he won four trophies before retiring in 2019. He is one of the few recorded players to have made over 1,000 professional career appearances.

With Spain, Xavi won the FIFA World Youth Championship in 1999, and the Olympic silver medal at the 2000 Olympics. After making his senior team debut in 2000, he was capped 133 times for his country, and was an influential figure in the team's successes. He played an integral role in Spain's victory at the 2010 FIFA World Cup, as well as their wins at UEFA Euro 2008 and UEFA Euro 2012. He was named Player of the Tournament at UEFA Euro 2008, and was named in the UEFA Euro Team of the Tournament in 2008 and 2012. With two assists in the UEFA Euro 2012 Final, Xavi became the first player to register assists in two separate European finals, after setting up the only goal in the final four years earlier. After the 2014 FIFA World Cup, Xavi announced his retirement from international football.

Xavi was awarded the IFFHS World's Best Playmaker award four times, all straight between 2008 and 2011. He was included in the FIFA FIFPro World XI on six occasions: 2008 to 2013, and the UEFA Team of the Year five times: 2008 to 2012. In 2020 Xavi was named in the Ballon d'Or Dream Team, a greatest all-time XI published by France Football magazine. Xavi was awarded the Prince of Asturias Award in 2012, and he won 32 trophies in his career, making him the second-most decorated Spanish player in history, behind former teammate Andrés Iniesta. After retirement, Xavi transitioned to coaching, and he was named the manager at Qatar Stars League club Al Sadd in May 2019. In November 2021, Xavi was appointed as manager at his former club Barcelona. 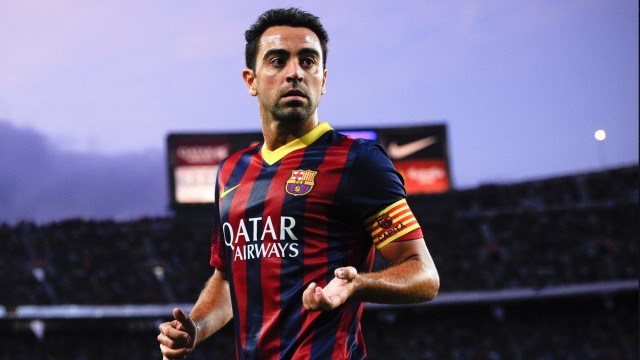 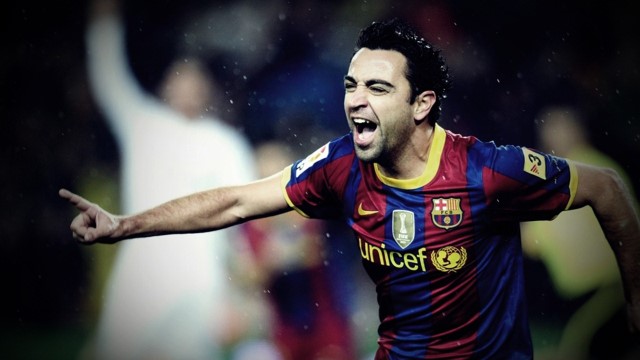 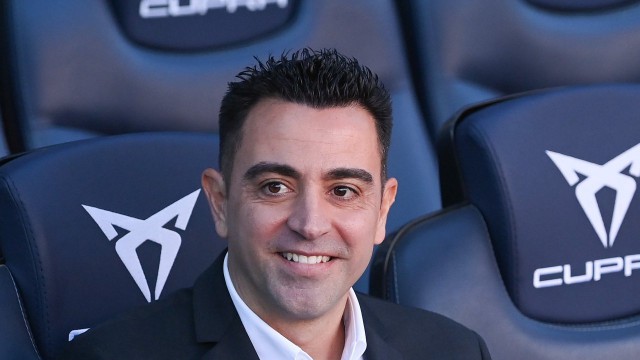