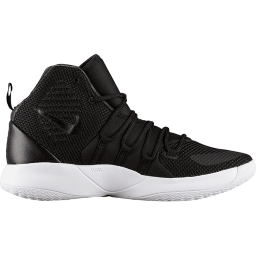 Marc Gasol Sáez (Catalan pronunciation: ; born 29 January 1985) is a Spanish professional basketball player for the Los Angeles Lakers of the National Basketball Association (NBA). A center, he was drafted 48th overall by the Los Angeles Lakers in the 2007 NBA draft. After having his rights traded to the Memphis Grizzlies in February 2008 in a deal that sent his older brother Pau to the Lakers, he signed with the team and remained with the franchise until being traded to Toronto in 2019, where he won his first NBA championship. He is a two-time All-NBA Team member, a three-time NBA All-Star, and an NBA champion. In 2013, he was named the NBA Defensive Player of the Year.

Gasol has been a regular member of the Spain national team since 2006. He has won two Olympic silver medals and two FIBA Basketball World Cup titles. In the EuroBasket, he has won two titles, a silver medal, and two bronze medals.