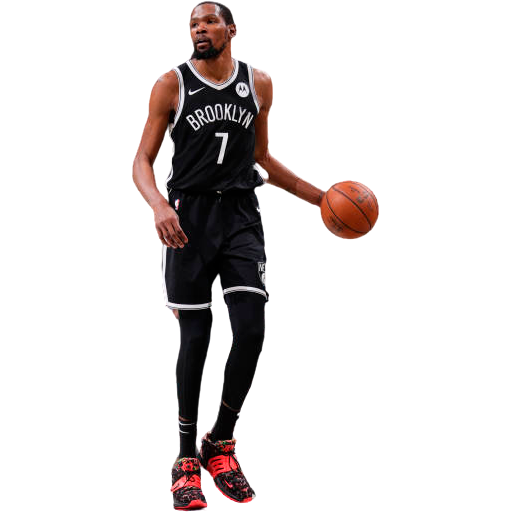 Kevin Wayne Durant (/dəˈrænt/; born September 29, 1988) is an American professional basketball player for the Brooklyn Nets of the National Basketball Association (NBA). He played one season of college basketball for the Texas Longhorns, and was selected as the second overall pick by the Seattle SuperSonics in the 2007 NBA draft. He played nine seasons with the franchise, which became the Oklahoma City Thunder in 2008, before signing with the Golden State Warriors in 2016, winning consecutive NBA championships in 2017 and 2018. After sustaining an Achilles injury in the 2019 finals, he joined the Nets as a free agent that summer. Durant has often been called the best player in the NBA and is widely regarded as one of the greatest players of all time.

Durant was a heavily recruited high school prospect who was widely regarded as the second-best player in his class. In college, he won numerous year-end awards and became the first freshman to be named Naismith College Player of the Year. As a professional, he has won two NBA championships, an NBA Most Valuable Player Award, two Finals MVP Awards, two NBA All-Star Game Most Valuable Player Awards, four NBA scoring titles, the NBA Rookie of the Year Award, been named to nine All-NBA teams (including six First Teams), and selected 12 times as an NBA All-Star. In October 2021, Durant was named to the NBA 75th Anniversary Team. In international play as a member of USA Basketball, Durant has won three Olympic gold medals (2012, 2016, and 2020) and the 2010 FIBA World Championship.

Off the court, Durant is one of the highest-earning basketball players in the world, due in part to endorsement deals with companies such as Foot Locker and Nike. He has developed a reputation for philanthropy and regularly leads the league in All-Star votes and jersey sales. In recent years, he has contributed to The Players' Tribune as both a photographer and writer. In 2012, he ventured into acting, appearing in the film Thunderstruck. 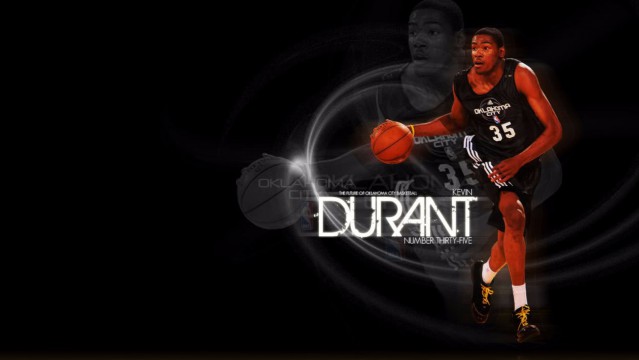 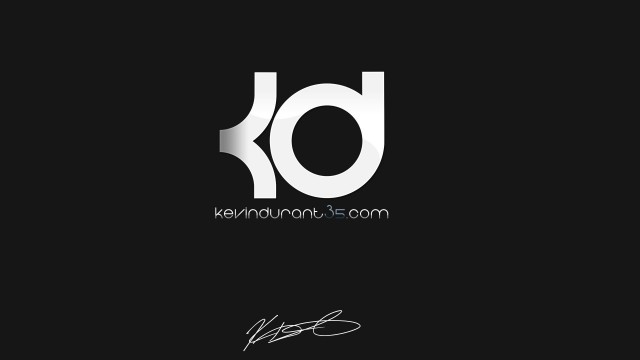