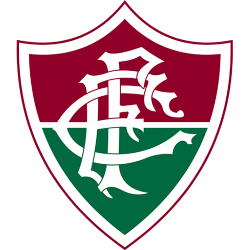 Union vs Fluminense (19 May) 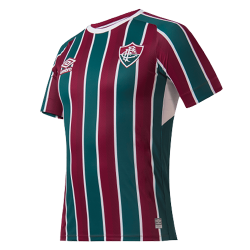 The club was founded on July 21, 1902 by the sons of Carioca aristocrats, being led by Oscar Cox, a Brazilian sportsman, in the bairro of Flamengo, a direct contrast between the aristocratic founders and the modest ground it was founded on. Cox was elected as the club's first president.

Fluminense is a demonym for people who reside in the State of Rio de Janeiro. Although football is the club's original endeavor, the club is today an umbrella organization for several teams in more than 16 different sport activities.

Fluminense's home kit is maroon-and-green vertical striped shirts, with white shorts, accompanied by white socks; this combination has been used since 1920. Adidas are the kit manufacturers.

Fluminense play their home games at the Estádio Jornalista Mário Filho, better known as the Maracanã, which currently holds up to 78,838 spectators.

Fluminense holds many long-standing rivalries, most notably against Botafogo, Flamengo, and Vasco da Gama. It has contributed the fifth-most players to Brazil's national football team.