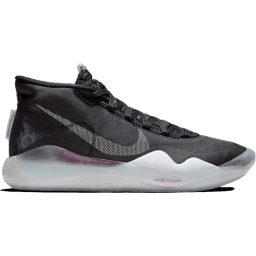 Dennis Schröder (German pronunciation: ; born September 15, 1993) is a German professional basketball player for the Los Angeles Lakers of the National Basketball Association (NBA). He has previously played for SG Braunschweig and Phantoms Braunschweig in Germany, before spending his first five seasons in the NBA with the Atlanta Hawks and two years with the Oklahoma City Thunder. He is the sole owner of his German hometown team Braunschweig of the Easycredit BBL and has been the majority shareholder of the team since 2018.