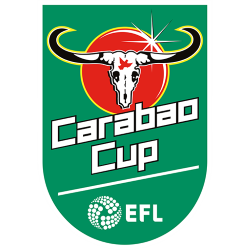 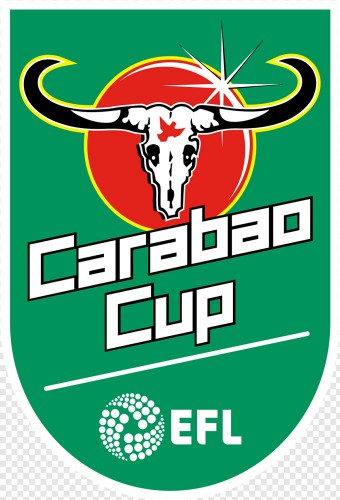 The EFL Cup (referred to historically, and colloquially, as simply the League Cup), currently known as the Carabao Cup for sponsorship reasons, is an annual knockout football competition in men's domestic English football. Organised by the English Football League (EFL), it is open to any club within the top four levels of the English football league system – 92 clubs in total – comprising the top level Premier League, and the three divisions of the English Football League's own league competition (Championship, League One and League Two).

First held in 1960–61 as the Football League Cup, it is one of the three top-tier domestic football competitions in England, alongside the Premier League and FA Cup. It concludes in February, long before the other two, which end in May. It was introduced by the league as a response to the increasing popularity of European football, and to also exert power over the FA. It also took advantage of the roll-out of floodlights, allowing the fixtures to be played as midweek evening games. With the renaming of the Football League as the English Football League in 2016, the tournament was rebranded as the EFL Cup for the 2016–17 season.

The tournament is played over seven rounds, with single leg ties throughout, except the semi-finals. The final is held at Wembley Stadium; it is the only tie in the competition played at a neutral venue and on a weekend (Sunday). Entrants are seeded in the early rounds, and a system of byes based on league level ensures higher ranked teams enter in later rounds, and to defer the entry of teams still involved in Europe. Winners receive the EFL Cup, of which there have been three designs, the current one also being the original. Winners also qualify for European football, receiving a place in the UEFA Europa League; should the winner also qualify for Europe through other means at the end of the season, this place is transferred to the highest-placed Premier League team not already qualified for European competition. The current holders are Manchester City, who beat Chelsea 4–3 on penalties in the 2019 final to win their sixth League Cup. 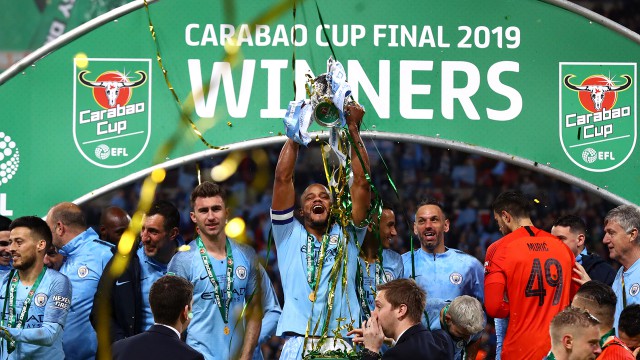 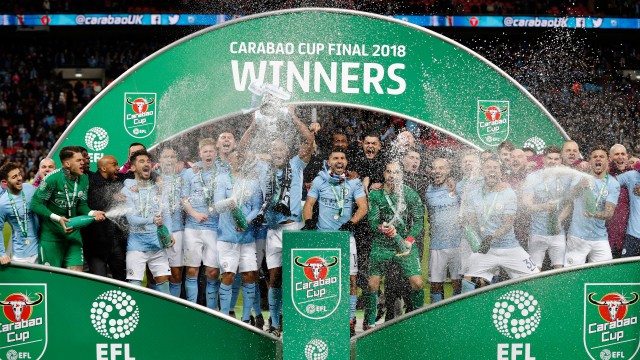 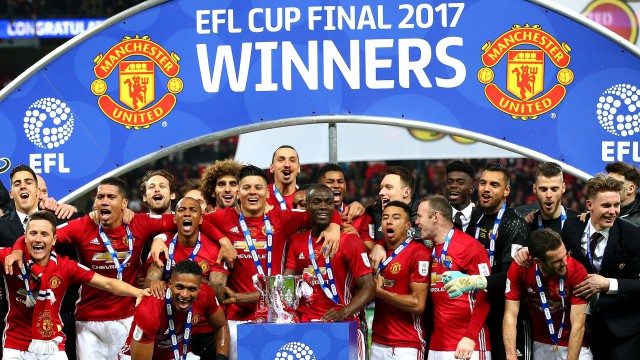 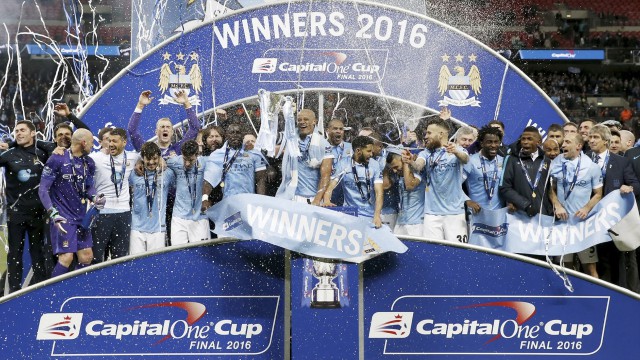